Representatives of business in the Burgas region were honored and awarded in an appropriate manner at the first special gala ceremony of its kind BURGAS BUSINESS AWARDS, which took place on April 14, from 19:00 in the Conference Center of Hotel Bulgaria.
This type of event is organized for the first time in Burgas and it presented, promoted and awarded successful companies and firms not only in Burgas but throughout the Southern Black Sea coast.
BURGAS BUSINESS AWARDS, in addition to promoting local business, aims to stimulate, strengthen and support it in the region, while emphasizing the state, ambitions and capabilities of companies.
The organizers made sure that the first edition of BURGAS BUSINESS AWARDS involved companies divided into several main categories.
A specially selected jury was engaged in the difficult task of highlighting the best among them. and grabbed the special prize for the START UP company of BEE LINE. It is the only newly built castle in Europe and has been declared an architectural marvel by the A’Design Awards – Italy, included in the Top 3 of the “Most Beautiful Castles in Europe”. He has won many international awards for both architecture and tourism. In 2021 it was awarded the best European family attraction.
The castle is built in a fairytale style and attracts thousands of tourists from around the world. With its beautiful park, beautiful lakes and many additional attractions, it has become a favorite place not only for daily recreation, but also for family celebrations, corporate parties and film and music productions.
The real magic of the castle, however, lies in its construction. It was built by one man – his kind host Georgi Tumpalov, who alone with the help of several other people, for over 25 years, built stone upon stone his childhood dream. He is a multiple republican and vice world champion in classical wrestling, holder of two knightly orders. For his outstanding contribution to the architectural history of Europe, he was awarded the Order of Leopold II by the King of Belgium, known as the “King Builder of Europe”.
His talent, diligence and perseverance for decades to pursue his childhood dream have inspired many people to change their lives, believe in their strength and follow his example. Castle “In Love with the Wind” is the most visited tourist site in Bulgaria and is open all year round. 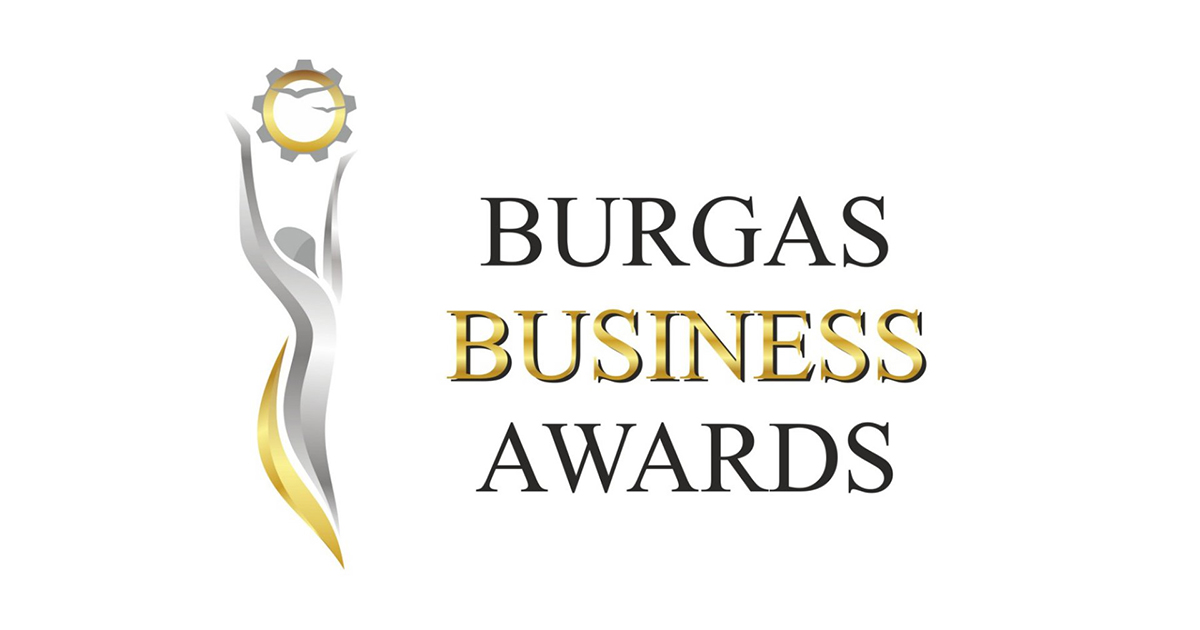